We provide the KEY to stress-free home buying and selling 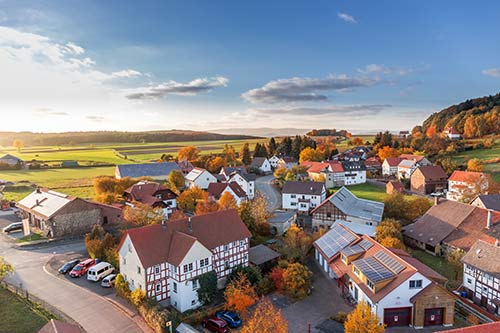 The Bedford Park / Avenue Road and Lawrence Avenue area partially make up the district of C04 as designated by the Toronto Real Estate Board, alongside Englemount-Lawrence, Forest Hill North, and Lawrence Park north and south.

Bedford Park is an established, North Toronto neighbourhood that is a desirable area for both young families and retirees in the market for luxury homes for sale in Toronto. It is bordered by Avenue Road to the west; Yonge Street to the east; Lawrence Avenue to the south; and Broke Avenue to the north. The area is a mix of detached and semi-detached homes built around the turn of the 20th century and more recently built Toronto luxury homes, which are becoming more prominent as a result of surging house prices and land value.

Its true community feel and convenient access to the 401 makes Bedford Park one of the most favoured neighbourhoods in Toronto for commuters with young families.

Bedford Park real estate is highly sought after by families with young children due to its high-caliber public and private schools, including Havergal College, Crescent School, and Toronto French School.

Shoppers can rejoice, too: Houses for sale in Bedford Park, Toronto, are in proximity to the world-class Yorkdale Mall, bringing luxury brands such as Holt Renfrew, Nordstrom, and Tiffany’s to the neighbourhood. There are also shopping districts and well-regarded restaurants along Yonge Street and Avenue Road, which include fashion stores, children’s stores, sporting goods stores, gift shops, bakeries, gourmet dining, casual restaurants and coffee shops.

The vibrant district is central to convenient transportation, high-end shops and restaurants, and some of the best schools in Ontario, making Bedford Park Toronto real estate listings some of the most beloved on the market.